"The Café, where a new era begin"History of cafés in Paris where great artists gathered.

The Café, is this where a new era can begin ?Isn’t a cafe just a place to drink a cup of coffee? Although many people have an image of  cafés in Paris as stylish and elegant places, historically cafés have functioned as places where new philosophies and new movements were created and where history was made. The Enlightenment philosophy, the French Revolution, Impressionism, existentialism and more were all born in Cafés.

Before I wrote this book, several art history researchers mentioned that many great artists gathered in the cafés of Paris. But almost no one analyzed the importance of the café as an institution with the hypothesis that some cafés in Paris changed the points of view and the lives of the young people who gathered there, and helped them to become great artists. As Montesquieu wrote, “Everyone who leaves this Café cannot help feeling that he has become 4 times more intelligent  than when he entered.”  What would happen if a café maximized its potential and interacted with its clients? The objective of this book is to analyze what was happening in historical Cafes in Paris such as the Café de Flore in Saint-Germain des Près and the Café Rotonde in Montparnasse.

In reality, the regular clients of any café don’t go there just to have a drink. They go there to get something important which is not written on the menu. The price of the drink is rather an entrance fee of the place. The café is a place where the strict codes of society don’t apply, at least not the same codes. Inside a great café, clients have a sense of freedom as if they were in their second home. I’m convinced that even in the 21st century, cafés have the same potential as before and could again become places where people can meet, gather and make important things happen. Thus cafés could play a very important role in this society in which people feel isolated, excluded, useless, far away from everything. Once they start talking to each other in a café, many things could change. To maximize the potential of the café in society, it’s crucial to discover and recognize the potential of the café. That’s why I decided to republish this book in 2020 in Japan and hope to translate it in English to reach as many people in the world who indeed need some place like the Café.

(I'm trying to translate this book in English or French, if you are interested in my book, please send me a message.)

Strange relationship between cafés and genius

Genius who gathered in cafés in Paris

Importance of the will

Desire to become someone

Common point of pre-genius before going to café

Different point of view from others

Desire to seek somewhere else

Café, as a refuge

Café, as a liberal place

A kind of brotherhood in a café

Right to stay there

Importance of the owner of the café

Affection for his clients

Recognition by the owner

to use the café as a second home

Counter of the café

Interaction of the place and clients

Quality of the discussion in the café

Place which promote the realization of the creation 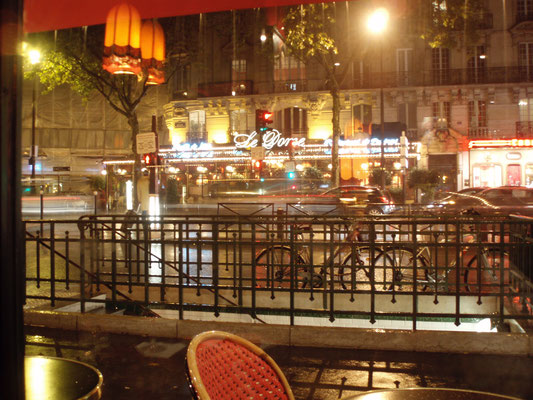 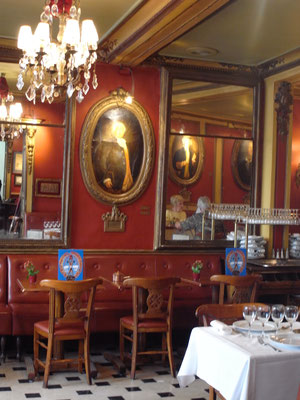 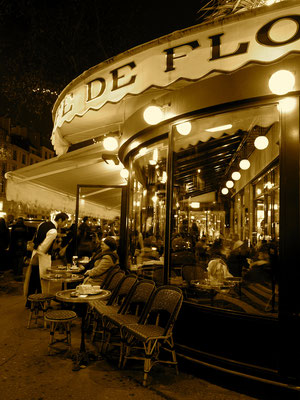 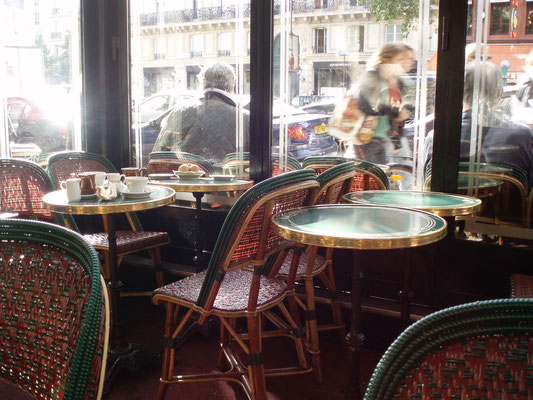